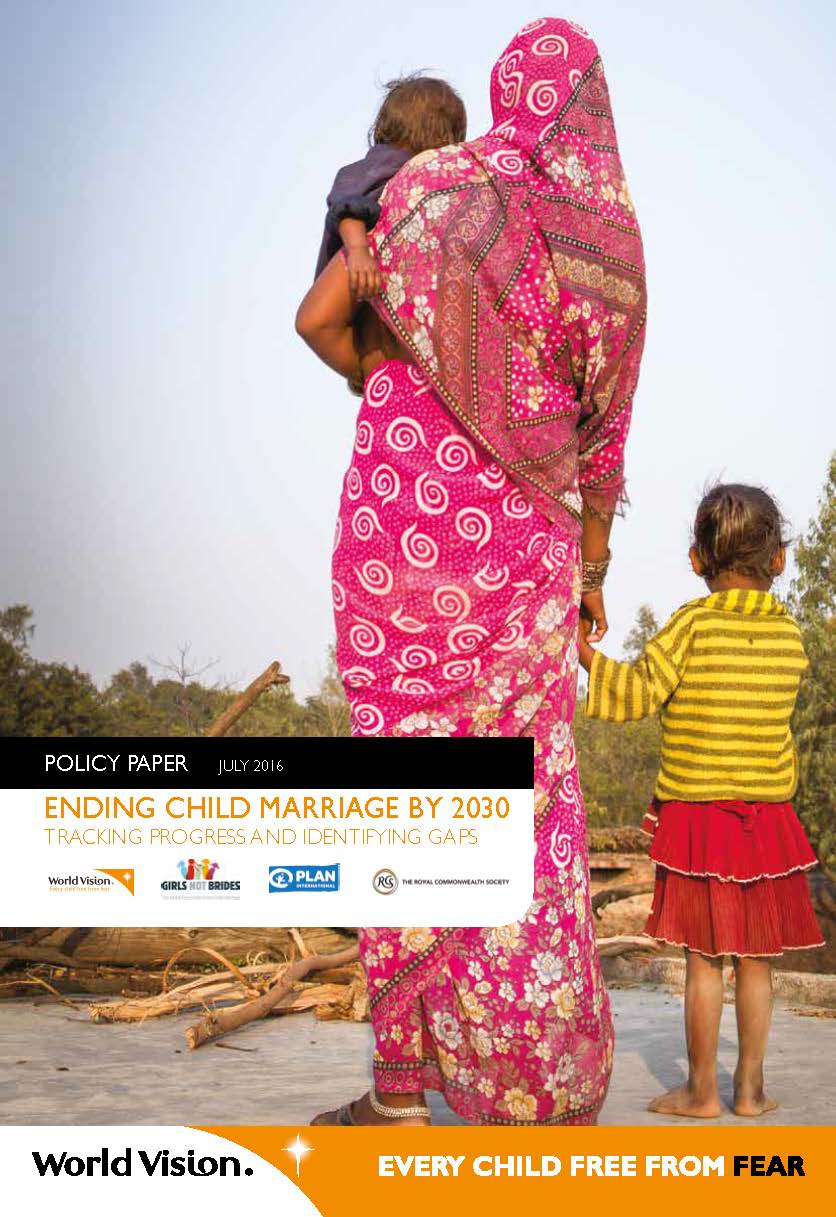 The report 'Ending Child Marriage by 2030' sheds light on the progress the Department for International Development (DFID) have made in ending child marriage following 'The Girl Summit' in July 2014.

DFID has a key role in ensuring ending child marriage remains at the top of the international policy agenda, and is eradicated by 2030. This can only be achieved by demonstrating global leadership and encouraging other countries where child marriage is common, to adopt national action plans to end the abuse. DFID have played a key role in raising the issue of child marriage so far, but now they must see this progress through and ensure an end to the practice by 2030.