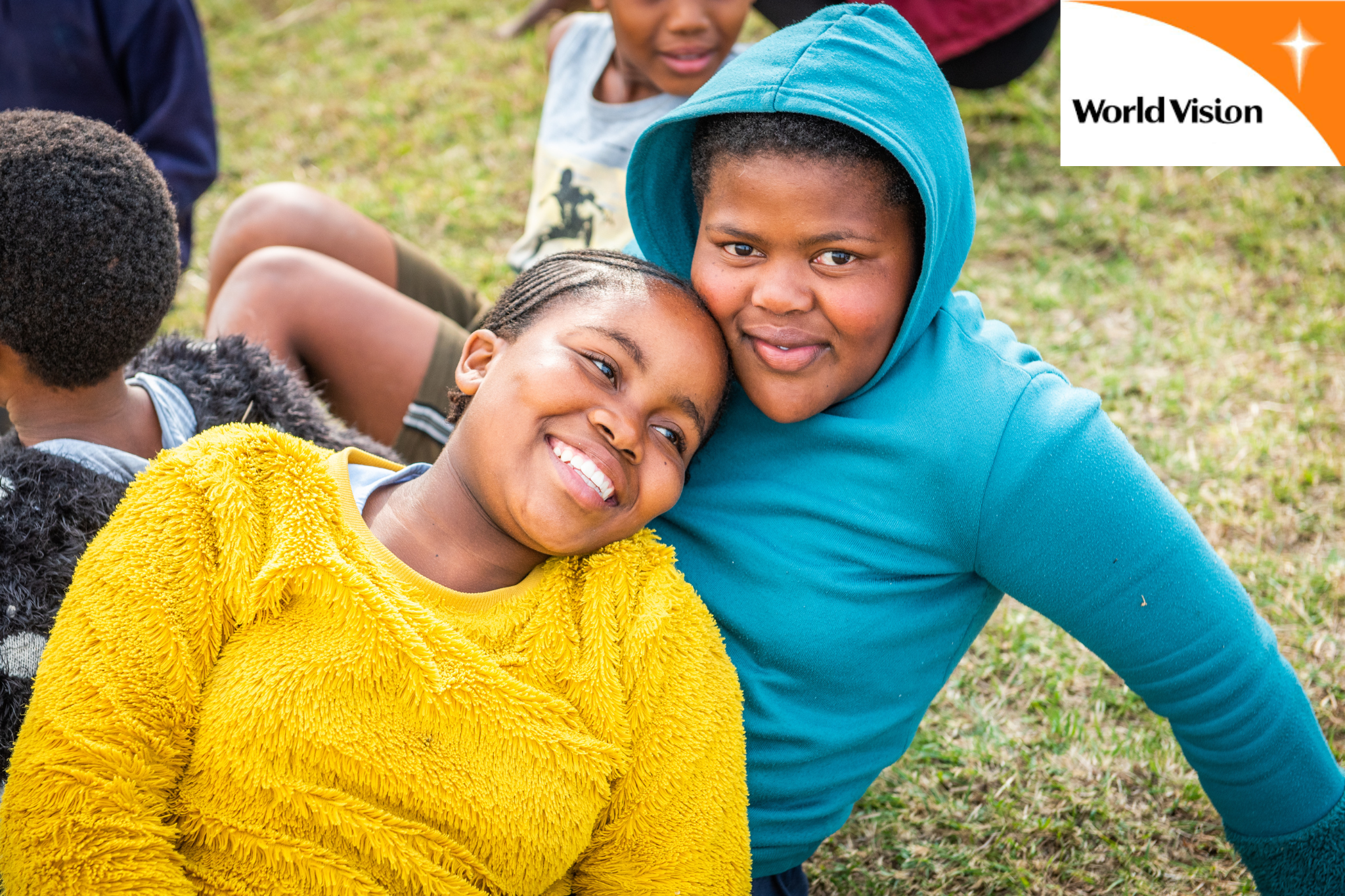 on Violence Against Children

To commemorate the June 16 holiday, World Vision in collaboration with Save the Children South Africa, various faith leaders and The South Africa Police Services (SAPS), hosted a webinar on violence against children and looked at possible solutions to curb this scourge in our society.

The participants focused on corporal punishment and it was noted that children in South Africa faces high levels of violence in their homes, school and communities. Violence in all its forms affect children’s social and mental well-being. Children are constantly exposed to violence and hence they end up embracing it as a solution that works.

Parents mainly misinterprets corporal punishment as disciplining children, however child-on-child violence is labelled bullying. All this is violence against children and should be discouraged.

It was further noted that children are vulnerable at places they should mainly be protected at such as homes, communities and schools hence education on corporal punishment should fundamentally be directed to this places. Hitting a child violate his/her dignity.

Participants also discussed how the South African Human Rights Commission (SAHRC) can be involved in situations where abuse of children`s rights have been noted.

The faith leaders called upon the Department of Home Affairs (DHA) to educate parents on ways to discipline children and discourage corporal punishment, before signing the marriage certificate.